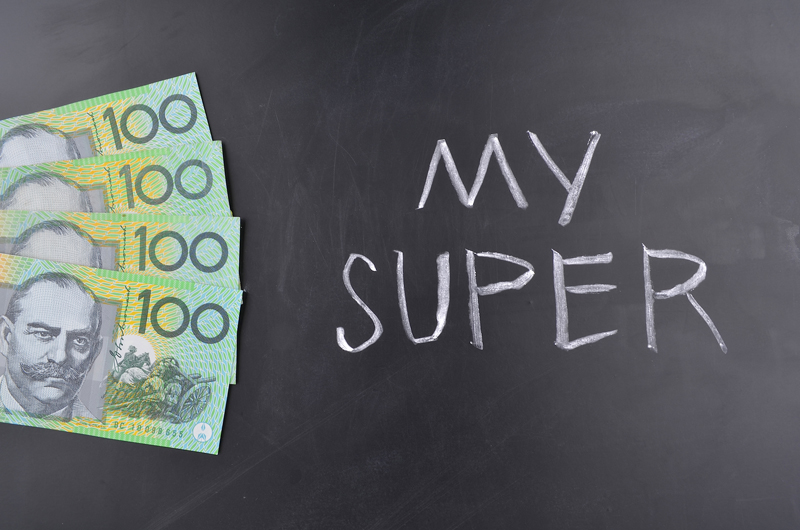 What is SuperStream and Why Do I Need to Use It?

You may have heard of SuperStream, but do you really know what it is or how it works? You may not realise that it will actually benefit your business.

Complying with SuperStream regulations is now mandatory for all Australian businesses, irrespective of size. The only exception applies to Directors of companies who pay their superannuation into their own Self Managed Superannuation Funds (SMSFs). If you have other employees, you still need to be SuperStream compliant. This compliance legislation is actually a good thing for employers and superannuation funds. Although it may take a little bit of time to set up, in the long run you will realise administrative savings.

How does SuperStream work?

SuperStream is a system for reporting and paying superannuation contributions electronically. A standard data format has been established to facilitate the consistent transmission of data between employers, superannuation funds, service providers and the ATO. A single payment, regardless of the number of superannuation funds being paid, is made electronically to a SuperStream clearing house and linked to the data via a unique reference number. Money is then sent to the relevant super funds along with the data. This allows data and payment to be matched easily.

How We Used to Pay Superannuation

In the past, employers reported superannuation in a multitude of ways. Some sent in paper forms with a cheque in the mail. Others logged into each individual superannuation fund website and manually entered data for new employees and contribution amounts – including the type and period the contributions related to – followed by payment via EFT or BPAY with a specific reference number. This would be repeated for each superannuation fund. For larger employers with dozens of employees and dozens of superannuation funds, this was a time-consuming process. It was also highly prone to error, as it was easy to key in the wrong numbers. Amounts owed to employees could accidentally be entered against another employee, amounts could be entered as the wrong contribution type (salary sacrifice or employer additional rather than employer SGC), or decimals could end up in the wrong place. Errors could also be made with the payment, which may not have matched up to the amounts declared. Then some payments would bounce back. If you overpaid, then you needed to ask for a refund, as offsetting against future periods isn’t permitted. Bookkeepers frequently spent time reconciling payments against super fund statements, or calling them up to rectify issues. In short, this was a time-consuming process that cost businesses money.

How We Pay Superannuation Now

There are a couple of ways that you can lodge and pay superannuation contributions now and still be SuperStream compliant. Both methods use a clearing house, but one is integrated with the payroll system and the other isn’t. The integrated method is far more efficient. Payroll software service providers often charge a fee, directly or indirectly, for this functionality, but the cost savings to the business are worth the fees incurred.

It helps to have a digital payroll system. If you’re using a paper ledger, Excel or Word to track payroll and produce pay slips, then you’re not going to reap the same benefits as someone using payroll software because data still needs to be manually transposed from one system into another. The most efficient method is to draw data out of one digital system and load it into another digital system, which eliminates human error. Here are the two different ways of doing this:

Regardless of the method used, you still have full control over what superannuation you pay and when.

Where it Can Go Sideways

In payroll software such as Xero, once the superannuation payment has been made via their integrated SuperStream clearing house service, the pay runs are locked. This means that errors are more difficult to correct, as unscheduled pay runs need to be entered to correct errors. This feature, although frustrating at times, protects the integrity of the underlying data that the superannuation calculations are based on. When you change the earnings on a pay run, the superannuation amount often changes too. It’s a really good idea to ensure that your bookkeeper is competent at payroll and also knows how to reconcile payroll on a monthly or quarterly basis to ensure that errors are detected before a superannuation batch payment is created.

Want to start making your money work harder for you? Get tips and resources to find out how to do just that!